I am so excited for you to meet our guest today!

Tiffany McDaniels, the author of “The Summer that Melted Everything,” is here for a little Q&A.

Tiffany McDaniel is an Ohio native whose writing is inspired by the rolling hills and buckeye woods of the land she knows. Also a poet and artist, she is the winner of The Guardian’s 2016 “Not-the-Booker Prize” for her debut novel, The Summer that Melted Everything. The novel was also a Goodreads Choice Award double nominee in both fiction and debut categories, is a current nominee for the Lillian Smith Book Award, and a finalist for the Ohioana Literary Award and the Women’s Fiction Writers Association Star Award for Outstanding Debut.

And here we go!

Let’s begin with how the idea for The Summer that Melted Everything came to you?

The Summer that Melted Everything first started as a title.  It was one of those hot, Ohio summers that I felt like I was melting into a puddle on the green grass.  Out of true heat, the title was born.  When I start writing a new novel, I start with the title and the first line.  These two things lead the entire rest of the story.

How did the story change from conception to the finished book we can read now?

Once I write a story from beginning to end, the overall plot doesn’t change and neither do the characters.  It’s really cosmetic work after laying the bones of the story and by that point, it’s about preserving the essence of the story, while also delivering to the page the truth of the characters.

Do you have a word of advice for aspiring authors writing their first novels?

My advice would be to never give up.  While The Summer that Melted Everything is my first published novel, it’s actually my fifth or sixth novel written.  I wrote my first novel when I was eighteen and wouldn’t get a publishing contract until I was twenty-nine for The Summer that Melted Everything.  For me, it was a long eleven-year journey full of rejection and perseverance.  My writing is dark, and I was often told I was risky to publish, which is something I think female literary fiction writers often encounter in contrast to their male counterparts.  But if I had given up, I wouldn’t be where I am today with a book on the shelf.  So to all the writers out there on the journey to publication, I say, don’t let rejection destroy you.  Let rejection empower you.

Who is your favorite character in “The Summer that Melted Everything” and why?

It’s hard to say my favorite character, because I love them all.  But I will say one of my favorite characters to write was Grand.  He’s Fielding’s older brother.  Grand is a character that is hard not to fall in love with.  He’s certainly someone who is dealing with his own identity, and in ways he represents that struggle for us all, to know who we are, and to know who we want to be.

I never outline and I don’t plan the story beforehand.  I like for the story to evolve with each new word and page that I write.  As long as I’m writing the truths of the characters, then I’m on course.  I like being just as surprised writing the novel for the first time, as the reader will be reading it for the first time.  If you map a story too much, you can strip it of its wild ways.

Are any characters or parts of the novel based on your real life?

The fictional town in the novel, Breathed, Ohio, is based on my childhood summers and school-year weekends spent in the southeastern portion of the state, on the rolling acreage my father was left by his parents.  Southern Ohio, in the foothills of the Appalachians, is where both my parents were raised, and where my extended family comes from.  It is a landscape that has shaped me as an author, and it’s a land that has inspired the fictional town in the novel.  As far as characters and story, these things are pure fiction.

And because food is amazing: What would you say is the perfect snack to enjoy while reading The Summer that Melted Everything?

Ice cream.  It’s a food that is throughout the novel, and for a hot day, nothing beats ice cream.  You just have to eat it before it melts, especially in these hot days of summers that melt everything.

Read my review for “The Summer that Melted Everything” right HERE!

“The Summer that Melted Everything” is available in hardcover and as of today, paperback. You can find it right HERE. 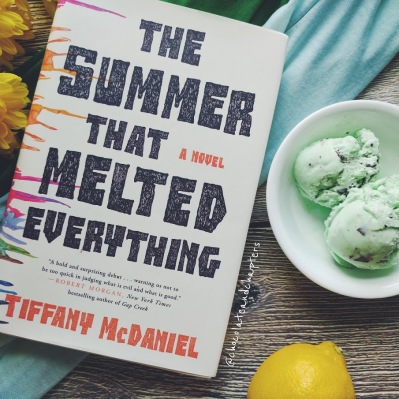 Thank you so much for stopping by, Tiffany!

One thought on “Interview with Tiffany McDaniel, the author of “The Summer that Melted Everything”!” 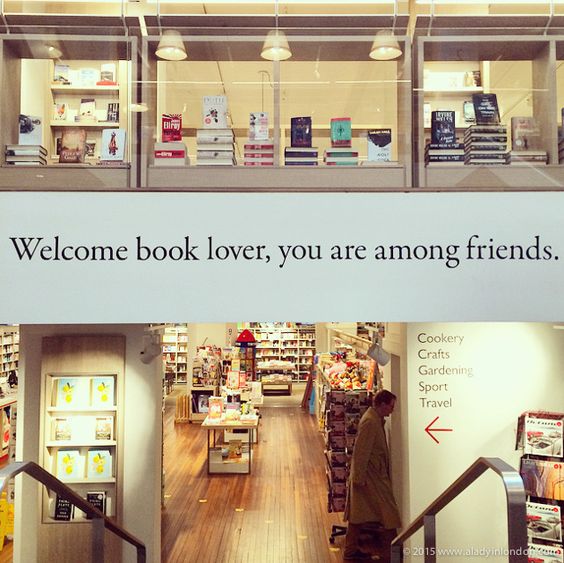